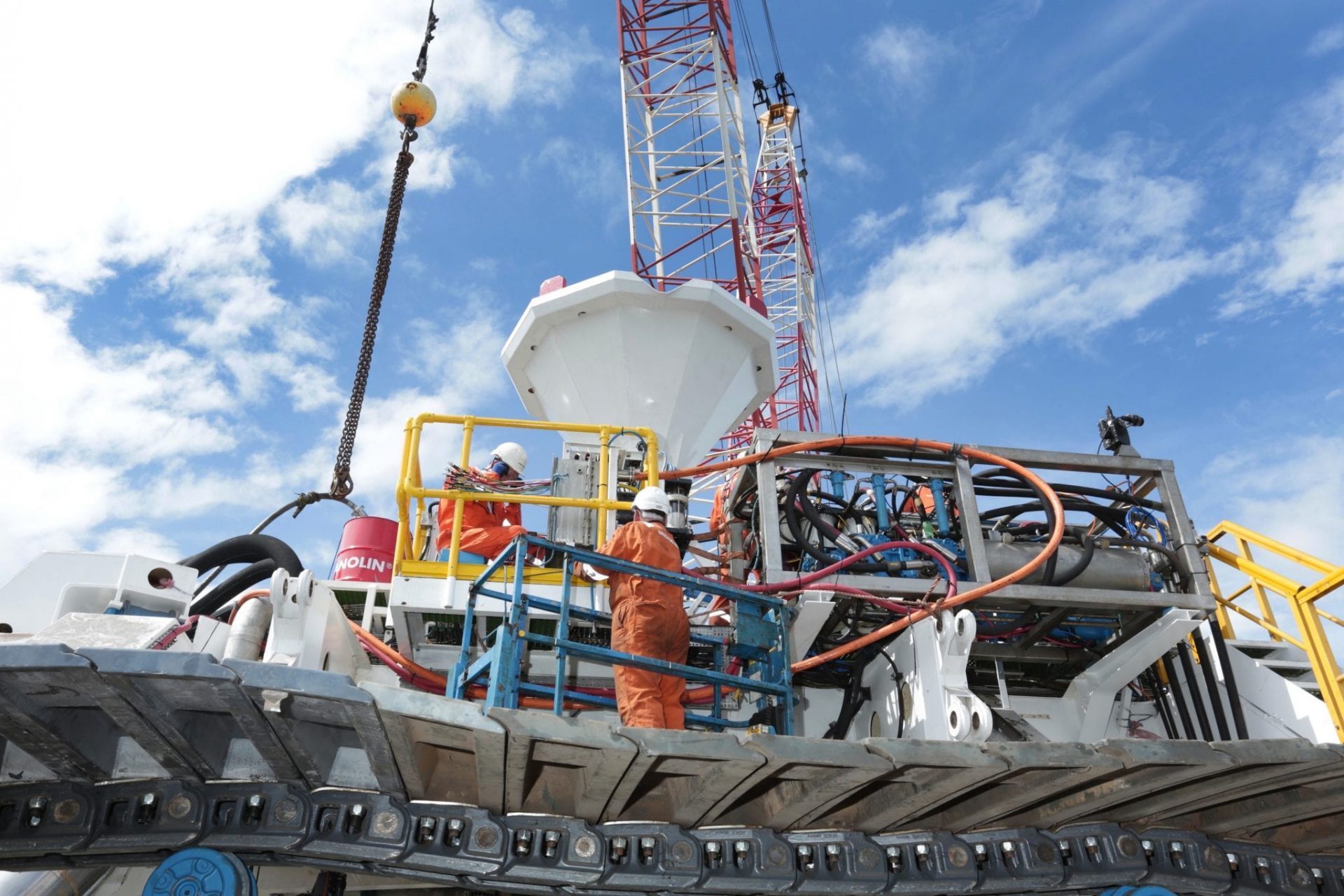 The business has its head office in the borough, with bases in Singapore and China.

Mike Jones, the company’s CEO, who relocated to the North East, believes that the area has significant assets that make it an attractive base for businesses in the offshore, new and renewable energy sector.

“North Tyneside has a long history of industry and innovation over 100 years, and that’s led to the area being able to instill the right skills and the right attitude in the borough’s people.

“Here, we have the skills. We have the right people in engineering, with technical skills, but also there is a real ‘can do’ attitude in people, both in design and innovation, but also in making things and that’s a big reason to be in North Tyneside,” explains Mike.

“It’s well known the North East has one of the lowest costs of living in the UK. When we compare ourselves particularly to places like Aberdeen, where costs have risen dramatically during the oil and gas boom.

“We have great access to skills here, two of the best universities in the world, a great standard of living, and probably the best regional airport in the UK, that gives us access to the world. And then the road system here, both for getting North, South and West, and the Metro system for people commuting.

“North Tyneside Council themselves are forward-looking, they’re friendly and supportive to business. And all of that makes it a great place to base the business.”